Peace and blessings be upon you all 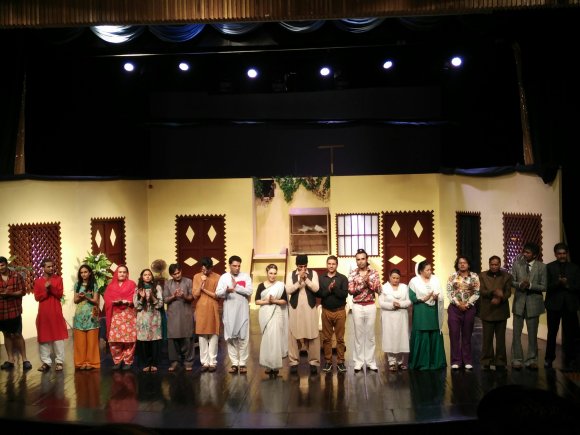 It was a funny and interesting story that held my attention till the end. The main lead, Yasir Hussain, who acted as a transgender servant, did amazing acting; so did Chaudhry’s sister (the women in the pink dupatta/scarf, the fourth person from the left side) and a dancer (the man in a colourful shirt and white pants with a small ponytail, seventh person from the right. There was plenty of dancing, which was exciting (a dragon head was also used), and even a tiny role of Imran Khan, our current Prime Minister, shown in a comical manner.

Today is the start of Respiratory System Module and our course director tends to add some famous quotes and poetry in his presentation slides. This is one of them. I’ll try to translate it as best as I can:

There’s this world, there’s the next world

Between these two worlds

Is a single breath

This world, if there’s a breath

The next world, if there’s no breath

One of the primitive ways of determining if someone is dead or alive was by assessing their breathing. 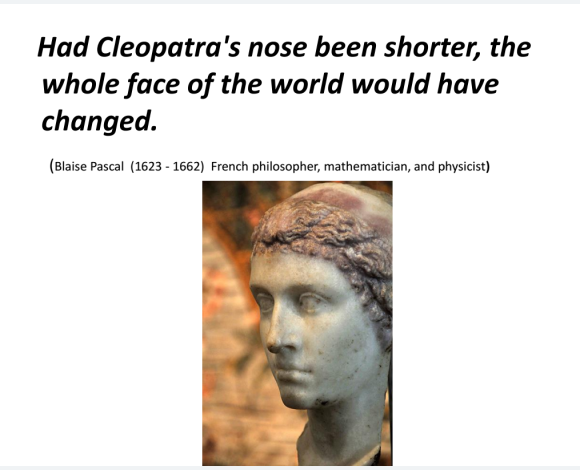 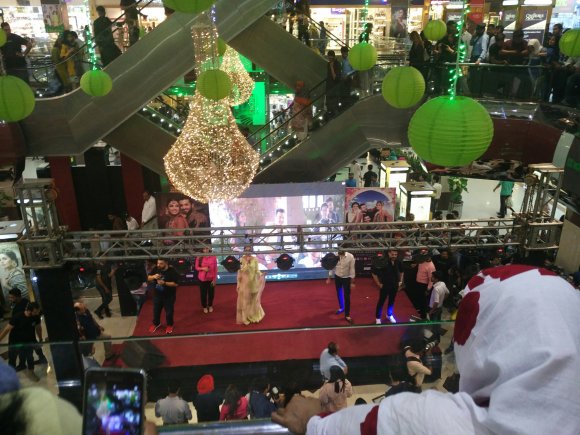 I went to Centaurus Mall in F-8 Sector in Islamabad for a promotional event of a Pakistani film releasing in 9th August, before Eid ul Azha called ‘Parey Hut Love’. I’m not interested in going to premieres of Pakistani films as it’s basically engaging with the audience and I’ve come at a point in my life where I don’t get obsessive over fans, and the films are mostly romantic comedies, which I’m not a fan of and usually involves vulgarity at some level; but one of the actor’s is Mama’s friend’s son so we went. It’s the first movie promotional event that I’ve been to, which was interesting. 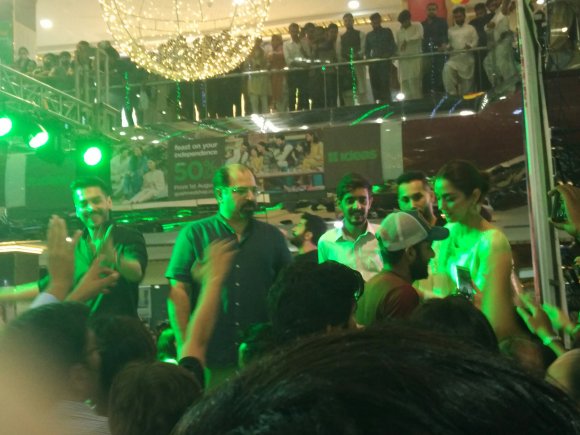 Maya Ali on the extreme right 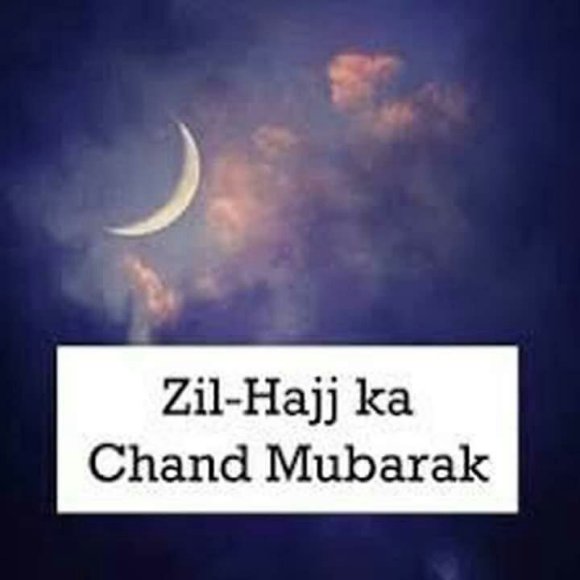 The moon has been sighted, signifying the start of the next Holy month, Zil Hajj, the month where millions of Muslims all over the world travel for sacred pilgrimage of Hajj, to the Holy city of Makkah in Saudi Arabia. May Allah accept their worship, forgive their sins, strengthen their faith and keep them on the straight path. Ameen.

I love reading books so my friends recommended me a book by the name of Sally Lockhart. Here’s its description.

The play sounds fantastic! I love that your Prime Minister was involved.
Wow! That is a powerful quote. I’ve not heard it before.x

It sounds like you’ve had a busy and varied week. The play sounds really good. I hope you enjoy the book – it sounds intriguing!

Thank you so much, Sarah 😊

I like the sound of the event at the mall. My husbands travel to Saudi for work is halted for Hajj, so we’ve been moon spotting also. Also with Eid Al Hadar coming up Dubai gets very busy and expensive and trying to get flights out is almost impossible

Yeah, Eid is a very busy time of the year but a very exciting time also. I hope you easily get flights to where u want to go 😊

What a poignant poem about the two worlds. I think Pascal meant that Cleopatra had a perfect nose, rather than a long one, so if she looked less perfect, Ceasar might have not fallen for her. Like the sound of Sally Lockhart book, will add it to my wish list on amazon.

Yeah I’m thinking the same about Caesar & Cleopatra as well. Let me know when u read the book and tell me its review 😊

How lovely of you to go along to show some support for the son in the play.
Love the breath quote, so very true. One day we all take our last breath

The play sounds really good and that your Prime Minister was involved. Never heard of that before xx