I went for jogging today because I’m playing in a couple of sports but my stamina is dead! 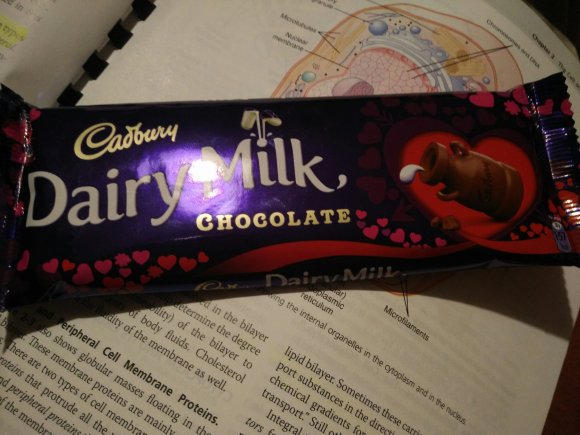 Because it’s been 4 days but Dairy Milk still thinks it has chances to hit on me………and it won. 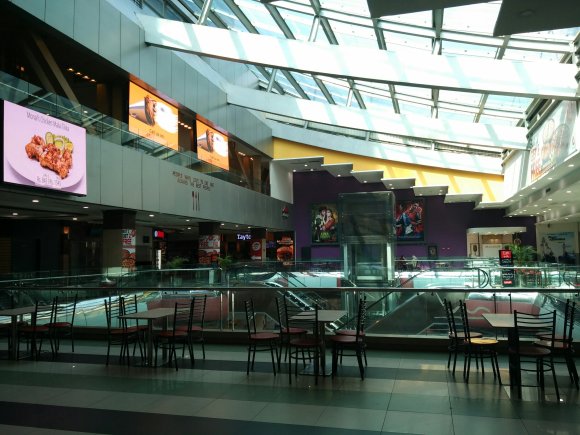 This is the top floor of a popular mall in Islamabad called Centaurus, located in F-8 sector. I come here often for shopping, cinema and food. The top floor has the food court and I took this picture in front of OPTP because although the food they serve is of low standard, nothing beats their Nacho Cheese fries!

I skipped two days because they were less eventful but I had prep for SIST today so this day and the next day were very exciting and eventful.

After college, we reached the venue at around 4:30pm where we started organising the files and bags for the participants and got familiar with our tasks for tomorrow (although I was only clear about them at the day of the event). That day was fun; we talked about random stuff like food and sleep, made new friends from among my batch and got familiarized with our seniors. After having a sadly tasteless biryani, I headed home.

SIST HAS BEGUN! I reached the venue at around 7:40. Although I was the event co-heads of Spoken Word and Essay on Spot Urdu, all the heads and co-heads worked in helping in registration as well which was quite alot as 1000 people were participating.

The events went smoothly and the participants did exceptional work, especially Spoken Word as I could hear the poetry spoken by them. I was the Moderator for Spoken Word so I gave the introduction of the event, introduction of the judge, reminded participants of the rules, wished everyone well and called participants one by one to the stage. There was a guy who read such a misogynist poem that everyone just stared at him in shock. Even our judge turned to me and was like “What the hell? What am I supposed to do about him?” and she drew a big fat zero on her judging ballot.

Then I went to Faisal Masjid to pray Zuhr when I passed by my friends who were trying to crash a Nikkah ceremony.

Then my friends and I ate a delicious brownie and thought about it for hours. Then we listened to a funny talk by Owais Mangalwaala, who works at HUM TV Network, a news channel. Then we went home. Yusuf Chambers was there too listening to the talks! I was so excited when I saw him! Can’t wait to hear his talk tomorrow! 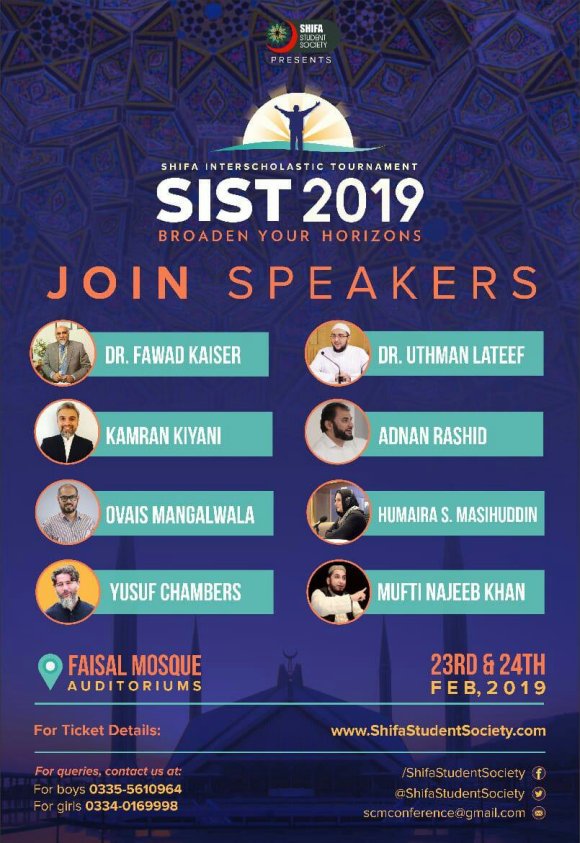 Above is Essay on Spot Urdu event. 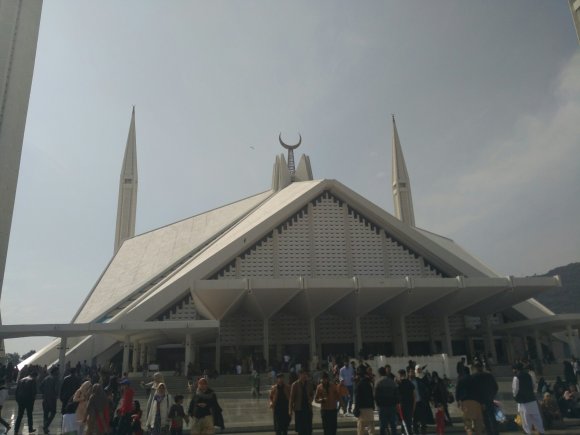 Added a few pictures of Faisal Masjid as it is right above the auditorium. 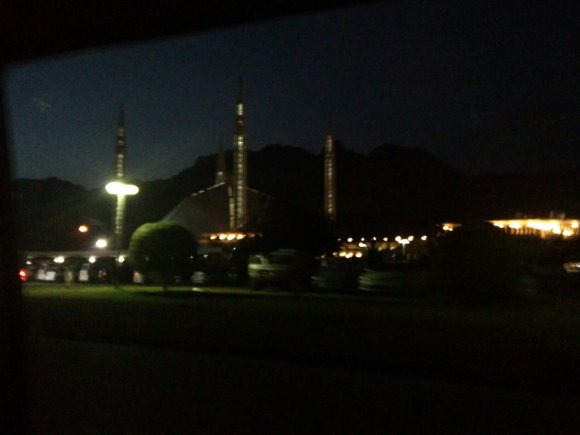 So that’s how my week went. How was yours? Let me know in the comments.

[…] as male or female, and a Spoken Word poet ( they were a judge during the Spoken Word event at SIST which I mentioned in a previous blog post). They’re also part of a comedy troupe called Aurat […]

[…] year’s SIST event that will take place soon and this will be displayed on its website. As last year’s SIST was great, I’m really excited for what SIST 2020 will […]